The archaeological site of Selib provides a rare opportunity to study an uninterrupted chronological sequence of occupation from the 1st century CE to the 13th century or later. In one ecological context, it spans the period of the decline and fall of the Meroitic state and the formative period of the Kingdom of Dongola. Sitting on the right bank of the Nile, 7 km upriver from Banganarti, Selib encompasses three main sites, namely: Selib 2, which is a Meroitic settlement situated in its western part along the palaeo-channel of the river; a nearby site, coded Selib 1, which contains a set of five churches dedicated to St Menas and a complex built around a 12-metre deep well; and a huge kom (hill of archaeological interest), coded Selib 3, where probably late Meroitic and medieval vestiges remain unexcavated. A saqia (water wheel) will be erected at the site museum to revive an ancient irrigation technology practised in the region. 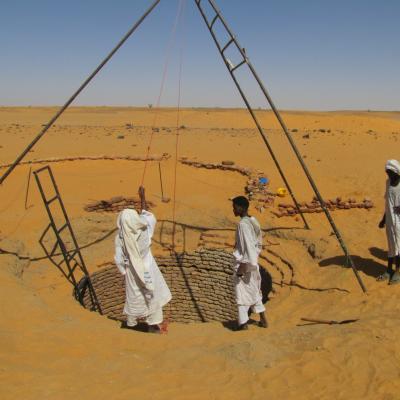 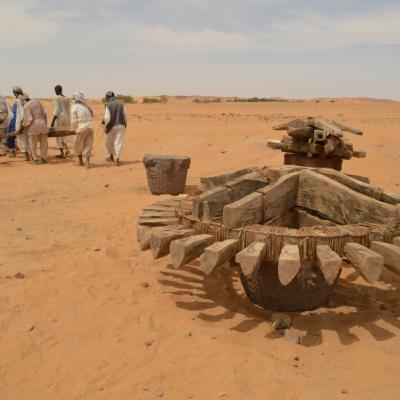 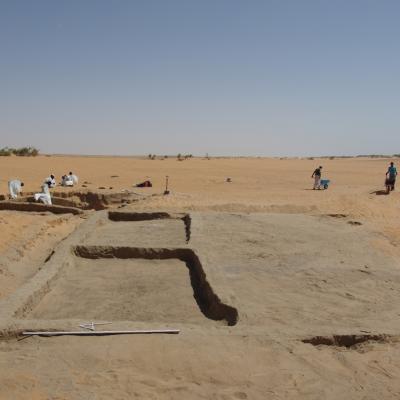