Dangeil is located 350 km north of Khartoum. It was an important and powerful royal city during the Kushite Period (7th century BCE to 4th century CE) and is strategically situated at the hub of several trade routes, including those originating from the Red Sea, circumventing the 5th Nile cataract, crossing the Bayuda Desert and coming from the gold mines in the Eastern Desert. Excavations so far have revealed a large, previously unknown and well-preserved temple of the 1st century CE dedicated to the god of the Kushite kingship, Amun. Work in the associated cemeteries is providing comparative material and greater insight into the settlement landscape of Kushite Dangeil. Conservation and site preservation form a major component of the project. The goals are to preserve, conserve and protect the sites for the future through such sustainable means as affordable, locally-sourced materials and a trained local labour force; to promote understanding of the site’s cultural significance; and, ultimately to make the site and preserved archaeological structures accessible to visitors in the form of a site museum and archaeological park. 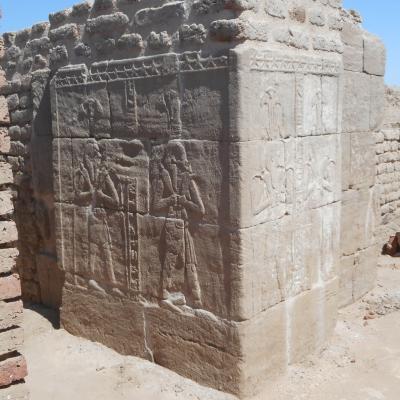 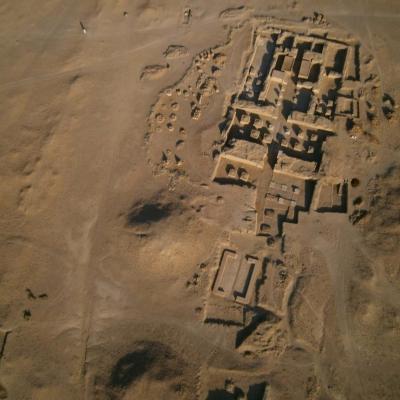 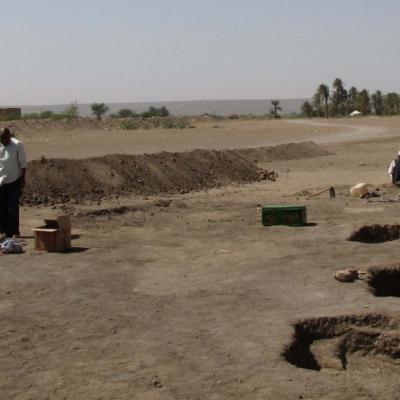