The site at Ghazali has been known since at least the 19th century when it was visited by several travellers, among them Karl Richard Lepsius, who even took several tombstones from the monastic cemetery to Berlin. The main objective of the current project is to finish excavations started by P.L. Shinnie in the 1950s, and to prepare the site for the increasing number of tourists visiting the monastery. The façade of the main monastic church has preserved a number of graffiti and drawings. In terms of iconography, the drawings resemble wall paintings known from other medieval Nubian sites, suggesting that someone might have copied the interior decoration of the church from elsewhere. The most recent discovery at the site are the monastic latrines. At least 15 toilets have been identified which makes it the largest Nubian sanitary complex uncovered so far. 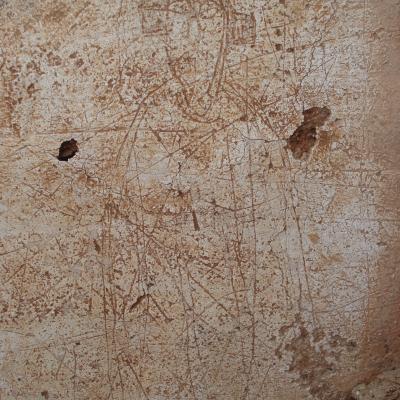 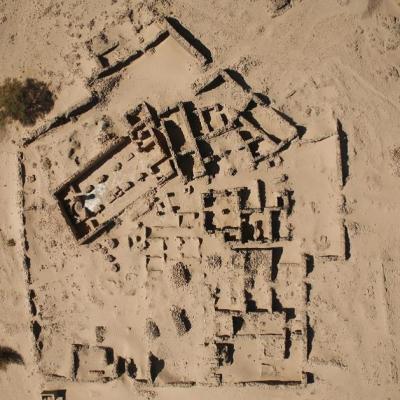 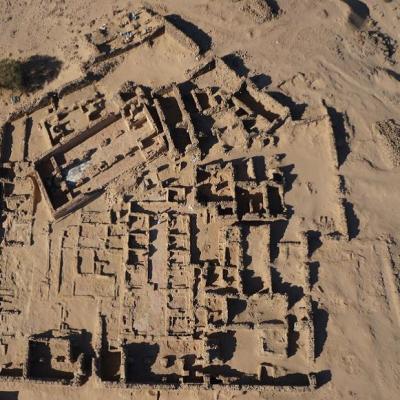 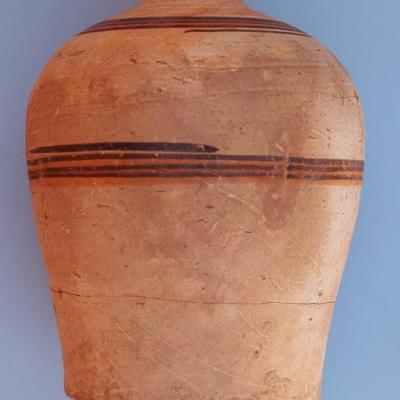