Hamadab is a unique case within Sudanese archaeology, with large-scale excavations and geophysical prospecting revealing the complete plan of a formerly unknown settlement site and its organisation into domestic, religious and administrative quarters. Like the nearby capital of Meroe, this non-government Meroitic town was situated on the Nile’s eastern bank and consisted of a walled Upper Town adjoined by an open suburb with production areas.

Since 2001, the joint fieldwork of the German Archaeological Institute, the National Corporation of Antiquities and Museums (NCAM) and Shendi University, has revealed a planned urban town founded in the 2nd century BCE and its development into an irregular settlement until the 4th century CE. The square Upper Town featured a temple, a massive administrative tower building and a public water supply. It was enclosed by a town wall and divided by a wide main street into two equal halves, with a network of narrow alleys providing access to densely built mudbrick houses. These single storey domestic dwellings made up about 80% of the town and included living rooms, kitchens and working areas. Surface pottery and ethno-archaeological studies show the continuation of settlement activities into the medieval period and the site’s resettlement in early Islamic times. Hamadab's remains are unequalled as an example of everyday life in the Meroitic Nile valley, covering socio-economic as well as cultural aspects. Its population of roughly 500 inhabitants consisted of craftsmen and workers with their families, who left traces of their activities: domestic coarse-ware and fine-ware pottery, spindle whorls, metal tools, grinders, figurines, lamps, seals and jewellery. Craft activities, such as stone working and cotton cloth production as well as the manufacturing of standardised goods, including ceramics, iron, glass and faience, are evident from these finds.

Plant remains and animal bones illustrate that sorghum, millet and cattle dominated the diet, while the lack of larger storage facilities implies that Meroitic Hamadab’s inhabitants depended on external food supplies. Being part of a redistribution system that exchanged manufactured goods for staples, Hamadab was probably a state-run settlement that played a significant economic role in the kingdom, its urban non-subsistence specialists and their production being subject to central control.

In 2013, funding from QSAP enabled a broader approach to the prehistoric land use and the environment of Hamadab and Meroe. Continuing Fritz Hinkel’s work, an archaeological reconnaissance survey of previously unknown sites in the wider Meroe region now provides a good basis for an urgently needed site register of this UNESCO World Heritage area. The remains of Hamadab, as an ancient sub-Saharan town site, are to be conserved for future generations through the mission’s work to protect them and promote a broader knowledge of their history. To achieve such understanding, the mission is developing a 3D reconstruction of Meroitic Hamadab as part of a virtual reality internet presentation. Apart from scholarly publications and lectures, the mission encourages practical education for students and community engagement through guided tours and lectures in the local villages, as well as distributing brochures written in non-academic English and Arabic. 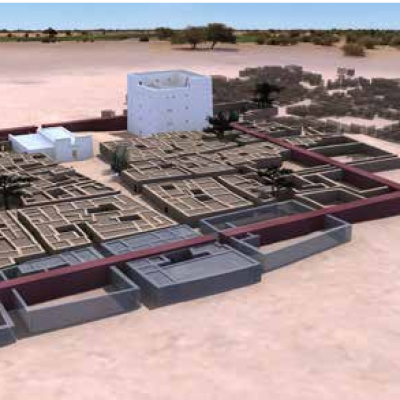 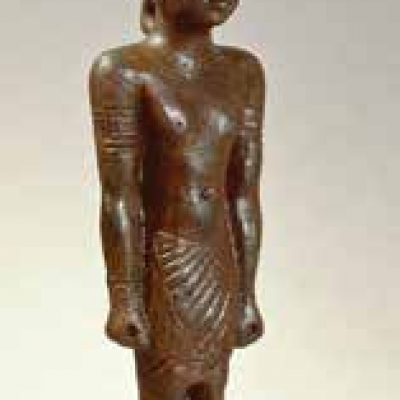 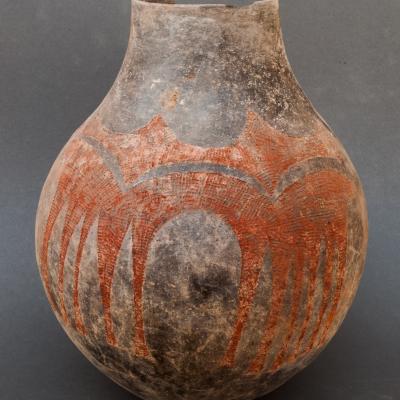 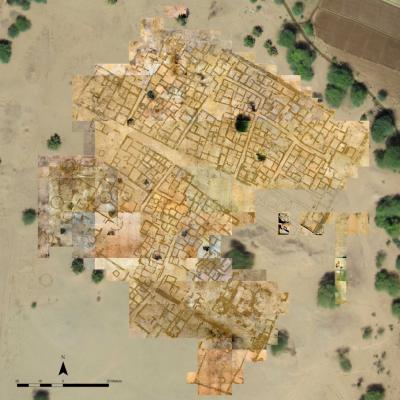