UCL Qatar’s team of international specialists has been conducting large-scale systematic investigations into the iron production remains found at the Royal City of Meroe since 2012. Through the implementation of extensive geophysical surveys, mapping and excavation, as well as scientific analysis of hundreds of samples in laboratories around the world, a number of significant new insights have been gained into Meroe’s ancient iron technology. New information regarding the scale and chronology of iron production at the site has been complemented by high-resolution laboratory data, allowing for an understanding of numerous aspects of the technological approach to making iron. The new evidence is stimulating a reconsideration of the role of Meroe as a major, long-term economic centre and as a driving force behind the success of the Kingdom of Kush.

UCL Qatar have implemented a number of strategies regarding site management and protection at Meroe, in addition to developing community engagement and capacity building programs. In 2015 the team created a replica ancient iron furnace workshop, within which they performed a series of experimental iron smelts to try to reproduce the technological skills of the Meroitic craftspeople. An iron smelting festival was held around these endeavours to ensure people from the local region and beyond had the opportunity to witness iron smelting in action and learn about this significant part of the history of Meroe.

Providing education is a significant component of UCL Qatar’s mission in Sudan. A one hour documentary made by the team about their attempts to smelt iron using the same techniques as the people of ancient Meroe is now freely available online in English and Arabic, which has been viewed by over 10,000 people so far. In Doha, the team has been working with UCL Qatar’s outreach department to produce a children’s book in English and Arabic, which tells the story of two children and their adventures with archaeologists investigating iron production at Meroe.

Since 2014 the team has focused on an intensive program of community engagement with adults around Meroe, including conducting interviews with local people to understand the diversity of existing heritage knowledge and views. The results of over 200 interviews are being used to create relevant and sustainable community archaeology initiatives for the region. In addition, numerous community meetings have been held around the site, including lectures in Arabic to offer people the chance to learn more about UCL Qatar’s research as well as broader Sudanese history. Each of these meetings concludes with a discussion session to provide an opportunity for local people to ask about the site and the research.

Sudanese university graduates have consistently been included in the UCL Qatar team to gain training and practical experience, which contributes towards ensuring a new expert generation of Sudanese heritage professionals. A number of students who worked with the team in the early years are now returning as members of the specialist team, and are important to ensuring the success of many aspects of the project. 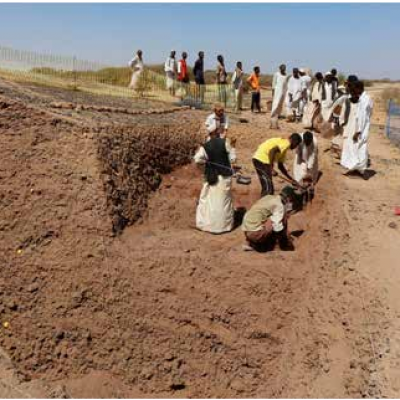 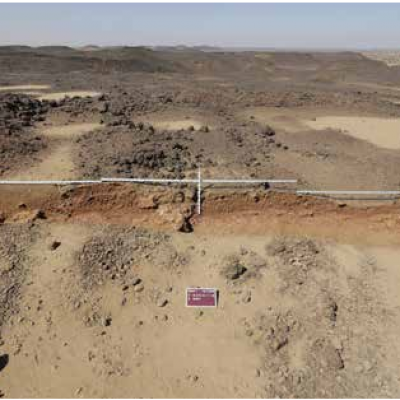 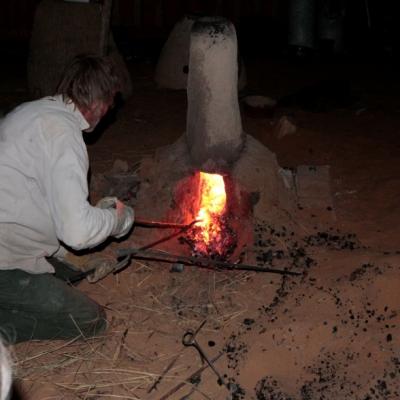