Kawa is a major urban centre of the Pharaonic New Kingdom and Kushite Periods, with occupation spanning the 14th century BCE to the 4th century CE. Close by is a large cemetery dating from the Kushite period and another of the Kerma Classique era. Elsewhere in the study area, are very large numbers of rural settlements –many of the Kerma Period – large numbers of Neolithic cemeteries and occupation scatters. The sites targeted for excavation are Kawa and H25, the latter is a rural settlement occupied from the Kermain to the Kushite Periods. 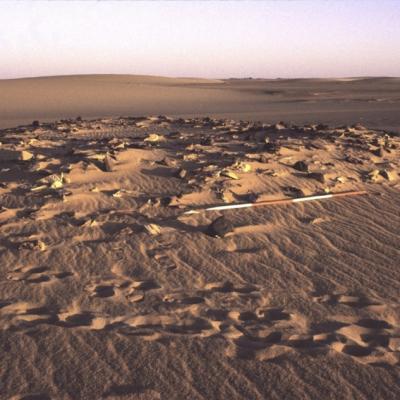 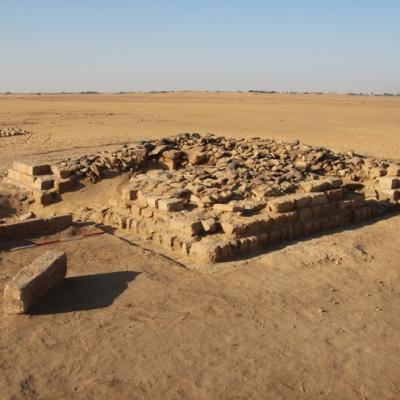 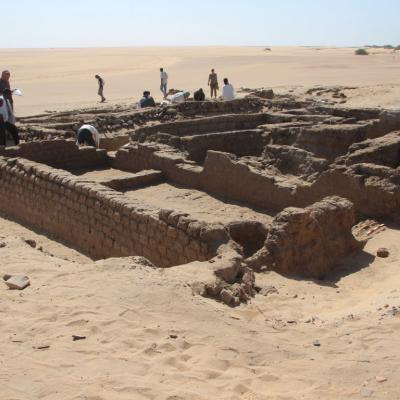