El Kurru is a pyramid field of the kings and queens of ancient Kush, located in what is now northern Sudan. The rulers buried there were many of the so-called ‘Black Pharaohs‘— kings of Kush who conquered and ruled Egypt from about 715–653 BCE.

The site was excavated by the American archaeologist George Reisner in 1919, on behalf of the Museum of Fine Arts, Boston and Harvard University. The tombs had been looted in antiquity for objects and even for the stones of the pyramids themselves, but Reisner discovered jewellry and other burial offerings left by the looters, including enough hieroglyphic inscriptions to allow him to identify the original occupants of the tombs. Two of the tombs — those of the queen mother Qalhata and her son Tanwetamani — preserved much of their painted decoration. Following the practice of the time, Reisner left these tombs unprotected at the end of his excavation. They were covered by the Sudanese Antiquities Service sometime in the 1950.

El Kurru was inscribed as part of the UNESCO World Heritage area ‘Jebel Barkal and the Sites of the Napatan Region’ in 2003. Beginning in 2013, two new archaeological projects have collaborated with Sudan’s National Corporation for Antiquities and Museums to work at the site, with significant financial support from the Qatar-Sudan Archaeological Project.

The first project at El Kurru, directed by Abbas Sidahmed Mohamed-Ali of the University of Dongola at Karima, has focused on protecting the site and restoring it for visitors. Among other activities, the project team have cleaned and restudied the royal tombs, begun work on a site boundary, and surveyed the area for additional ancient remains. They have also removed and screened the dirt from Reisner’s excavation, recovering numerous artifacts. 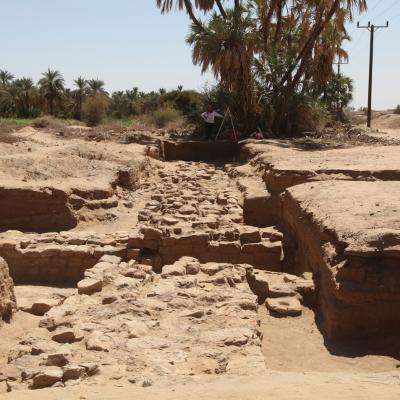 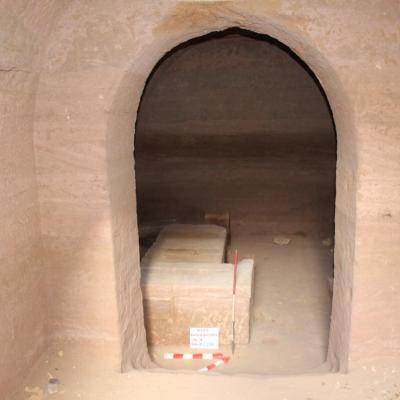