The Royal Baths are one of the most exceptional structures within Meroitic culture. They were erected around the beginning of the 1st millennium CE in the Royal City of Meroe directly next to the two palaces. The central feature of the complex was a large basin surrounded by colonnades and a splendid garden. Water flowed to the basin via open channels, entering through several pipes in an elaborately decorated wall, and cascading down against a backdrop of small statues, green-blue shimmering faiences and colourful wall paintings into the basin.

As a special further attraction, a column stood in the center of the basin: water was drawn up through an integrated pressure pipe inside the column and flowed from the top, back down into the basin. Also of note was the decorative pattern around the basin, testifying to the Meroitic elite‘s tastes. Several cultural traditions, foreign and indigenous, merged to form a unique iconography, including representations of the Meroitic god Apedemak, Egyptian motifs and figures of musicians with pan pipes or double flutes, which were drawn from Greco-Roman culture.

The specific architectural shape, decorative pattern and water installations of the Royal Baths at Meroe have no parallel in the Kingdom of Kush. The water feature situated close to the palaces obviously played a role in the context of leisure activities and festivals. The imagery of water and wine, music and dance in a garden-like setting and under the protection of deities is evocative of prosperity, abundance and well-being. Inspired by cultural relations with the Mediterranean world and neighbouring dynasties, the Royal Baths celebrate water as a life-giving element.

Research and conservation measures undertaken since 1999 in the area of the Royal Baths have contributed to a better understanding and visualisation of the original structure. Its acceptance into the QSAP program provided a great opportunity to enhance the preservation, presentation and display of this unique building. An architectural design competition was held in 2015 to identify an appropriate new shelter for the Royal Baths. The jury with representatives from Sudan, Qatar and Germany unanimously agreed that the design of Kéré Architecture fits this challenging task best. The concept of the shelter, both simple and fascinating, has been created by the renowned architect Diébédo Francis Kéré, who originates from Burkina Faso and has been awarded numerous prizes, including the Aga Khan Award for Architecture.

The design for the new shelter combines traditional African building techniques and practices with innovative technological solutions. This will make it possible to build and maintain the shelter by using locally available resources. A naturally regulated indoor climate, natural lighting and suspended walkways ensure the best possible protection and presentation of the antiquities. The design meets modern exhibition demands to have the lowest possible impact on the ancient site and its integrity. Particularly impressive is the clear and tranquil concept of a discrete and self-contained building that at the same time respects the environment. In its overall conception, the new shelter will integrate harmoniously with the archaeological World Heritage Site of Meroe and significantly enhance the experience of any visit to the Royal City. 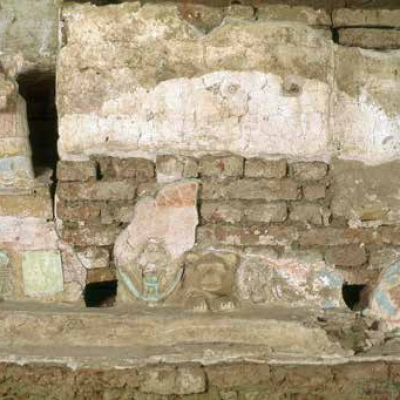 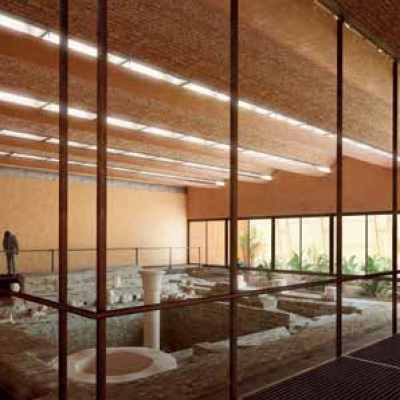 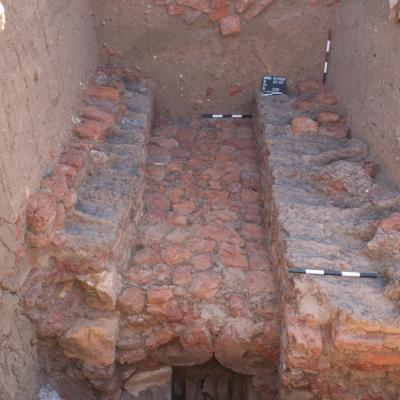 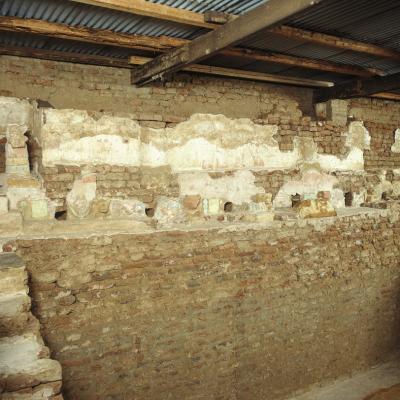