Musawwarat al-Sufra is located among low sandstone mountain ranges approximately 25 km from the Nile, the closest source of permanent surface water. Large artificial water reservoirs were constructed at Musawwarat in order to allow for the building and maintenance of monumental architecture, such as temples, shrines and other buildings, and to sustain human, animal and plant life. There is no evidence for a large-scale permanent settlement in the valley, but rather the area seems to have represented an ancient ritual site, closely linked to the cult of the god Apedemak, the ‘Lion of the South’.

While monumental architecture at Musawwarat dates back to the Napatan period, most of the standing structures seen today were constructed in the Early Meroitic period, with major building activity taking place under King Arnakhamani (c. 235–218 BCE).

One of the main structures, the Great Enclosure, is a maze of temples, rooms, corridors and courtyards, and it boasts intricate architectural decoration, including elephant and lion figures as well as a rich selection of ancient pictorial and textual graffiti. The building complex, which extends over about 240 x 200 metres, has retained its mystery due to its unique architecture and its lack of formal inscriptions. While many opinions as to its purpose have been voiced, including an elephant training station, a desert palace, a pilgrimage centre, a national shrine and the main sanctuary of Apedemak, the function of the Great Enclosure is still debated and a focus of ongoing research.

The monuments of Musawwarat al-Sufra have been studied in some detail since 1960, when Humboldt University in Berlin started its research at the site. Besides pursuing a range of research topics, Humboldt University’s Musawwarat Project has always prioritised conservation-restoration measures as well as the public presentation of the site. Measures included the clearing of rubble from the monuments in the 1960s and re-erecting the Apedemak Temple in 1969/70. Despite severely limited funding, protective casings, roofing structures and sand barriers were constructed, restoration measures undertaken and a site museum built during the 1990s and 2000s.

With QSAP funding, a first systematic conservation-restoration plan was finally drafted in 2017. It will guide conservation-restoration strategies in the short, medium and long term. Immediate large-scale measures will be linked in the 2017/18 season to the development of a first visitor guidance system with marked pathways and information panels, which aims to improve the visitor experience while ensuring the protection of the monuments. During the 2016/17 season, conservation measures have already focused on the singular decorated columns of the Great Enclosure, which had been hidden in their protective casings for the past 20 years and which will be re-displayed in the near future. Further measures to be addressed with QSAP funding are the re-organisation and refurbishment of the Musawwarat Site Museum, where intricate Early Meroitic architectural decoration is displayed in a protected environment and where an exhibition narrative will be developed.

An integrated approach to site preservation and presentation at Musawwarat will be based on the comprehensive site-specific management plan and the overall sustainable management plan for the ‘Archaeological Sites of the Island of Meroe’ World Heritage Site. This approach will ensure the long-term preservation and public appreciation of the monuments of Musawwarat al-Sufra as part of Sudan’s and the world’s heritage. 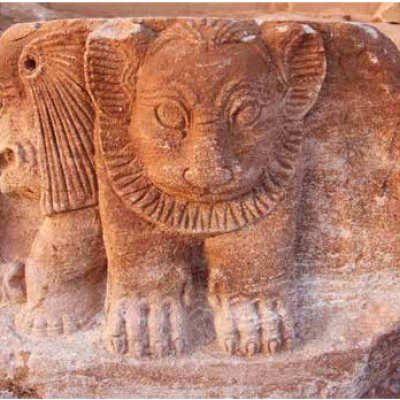 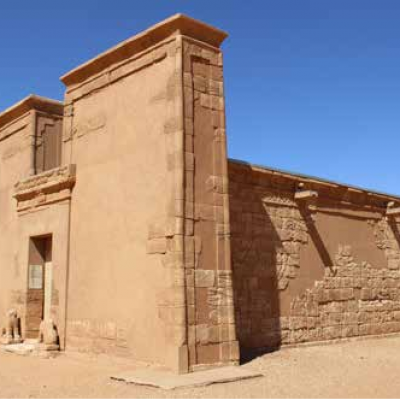 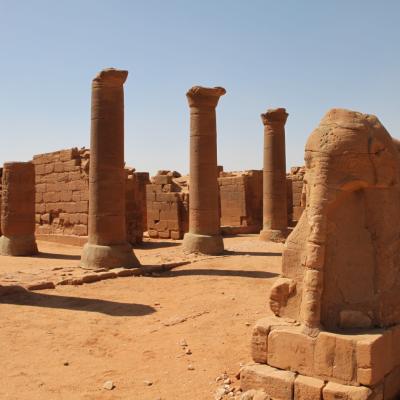 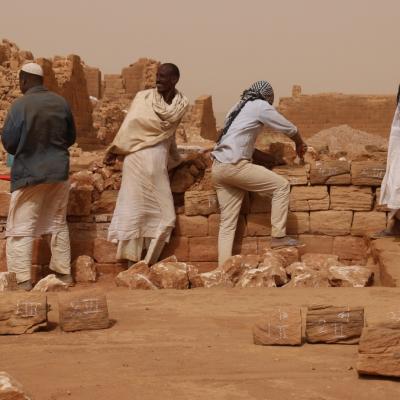 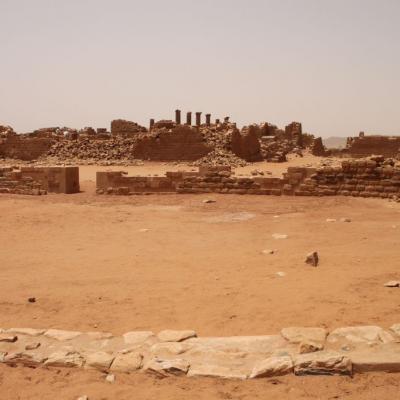