The site of Sedeinga was known from the reports of early Western travellers that described the ruins of the Egyptian temple of Queen Tiyi (c.1350 BCE). Several campaigns have been conducted over the past decades, yielding, among others, eight pyramidal complexes, various artefacts with Meroitic funerary inscriptions and glassware of the highest quality ever found in Sudan. However, some 500 tombs remain unexcavated in addition to the temple of Tiyi, owing to the poor state of preservation of the sandstone material. In addition to surveying the site and undertaking sondages and conservation work, this mission aims to reinforce the blocks of the temple of Tiyi, restore the excavation house and erect basic visitor facilities. 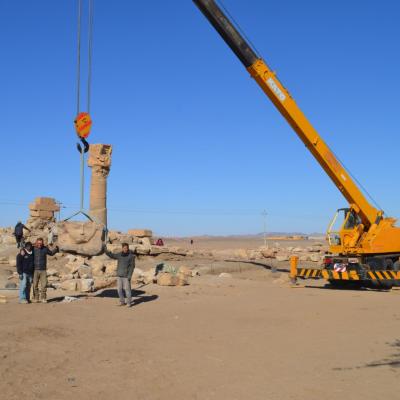 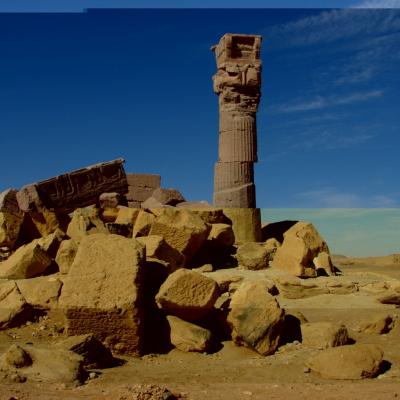 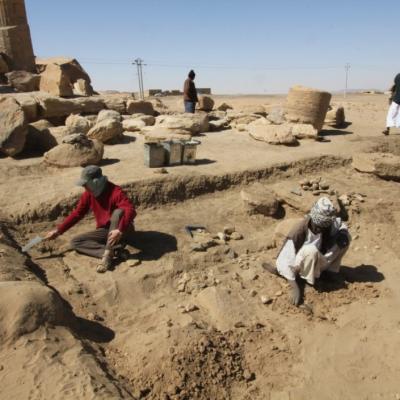 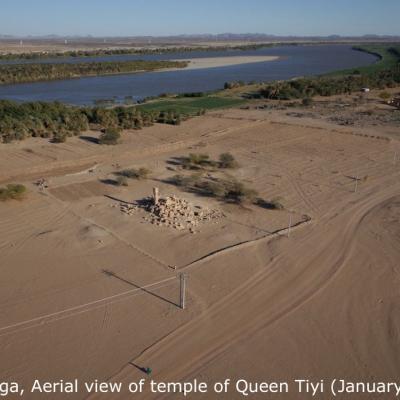