A professional surveyor was commissioned to map the archaeological sites in order to examine the threats to Sudan’s archaeological heritage stemming from, among others, the expansion of agricultural land, road construction and dam projects. It was considered urgent to conduct a general topographical survey programme in the Northern and Nile States. The main part of the topographical work took place at Kadruka, where almost 120 archaeological sites had been identified during the 1980s. Approximately 50 of them were reviewed during the 2014 campaign. Digital processing of the topographical data took place in France and has resulted in the production of high-resolution maps and aerial photographs. 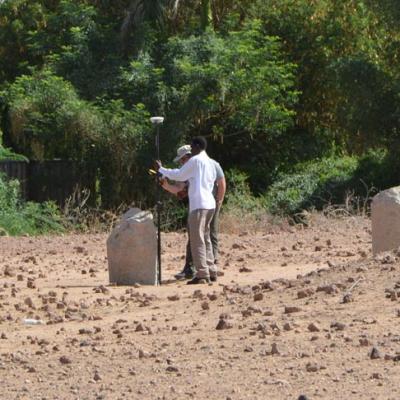 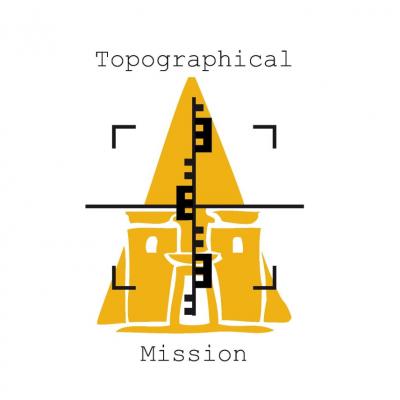