Since 2009, the Wadi Abu Dom Itinerary (WADI) has been conducting a survey to map all pre-Islamic remains on both banks of the Wadi Abu Dom in the Bayuda. Numerous sites have been identified, mostly very small sites consisting of single burials, shelters or camps ranging in date from the Palaeolithic to the medieval period. Throughout, the most prominent phase is the Post-Meroitic Period, 350-550 CE. One main focus of the survey work is the identification of ancient traffic and communication patterns, since the Wadi Abu Dom was for long identified with the so-called “Kushite King’s road” between the ancient capitals of Meroe and Napata. However, the study has revealed that ancient traffic within the Wadi Abu Dom was not organized along just one linear “road”, rather around a complicated system of paths forming a multileveled mobility network. This network supported short-ranged communication of non-sedentary groups as well as traffic over some longer (at least middle-ranged) distances. 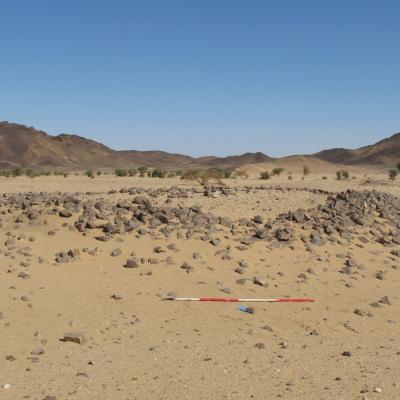 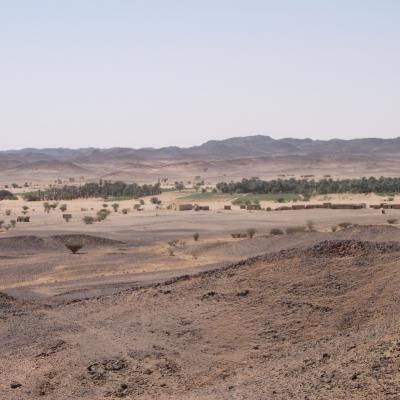